Views 2011 is the fifth edition of a competition for young Polish artists. This year’s exhibition was inspired by the words opening Chris Marker’s film essay Sans soleil, where the narrator compares an image of happiness with the blackness of film tape. This is an excellent definition of happiness which, as an abstract concept, cannot be fully communicated. At the same time, the opening scene of Sans soleil reminds us that through self-reflection, art often arrives at the fundamental issues of reception. The relatively unstable relationship between blackness and the search for happiness mentioned by Marker finds a surprising reflection in the works and comments of the nominated artists. The show’s narrative unfolds logically, from acute sensitivity and pain caused by the world, through introspection and various ways of shaping the world for one’s own purposes, back to an oversensitivity to the world but in a completely different key. The story resembles an attempt to depict New Age personality development.

The diversity of the artists’ strategies allows for a linear connection between the different works. Artur Malewski gives us a chance to watch the pain that life may cause. The sight of suffering causes callousness, but it may also lead to an oversensitivity to the stimuli as they accumulate and search for an outlet. Such preparations for an explosion that never happens are shown by Konrad Smoleński. In reaction to the world comes action. Anna Okrasko mischievously uses the format of a film documentary to study and reflect on emigrant status. Piotr Wysocki goes a step further, entering into his protagonist’s real life and using the project to make them happy. The two works that come next relate, in different ways, to introspection. Hip-hop rhymes becomes the basis for a book and a series of objects by Honza Zamojski, making possible his self-definition, while Ania and Adam Witkowski build a meditation booth inside which all external stimuli are cut off. Finally we encounter Anna Zaradny’s simulation, as it were, of arrested time. Through sound and image, the installation shows the world in its complexity and uniqueness of phenomena. This is a return to the world, but following an experience of enlightenment.

Another possible guide to this year’s Views, due to the fact that designing an exhibition is always based on mutual trust, is Herman Melville’s The Confidence-Man: His Masquerade. The con man, an ambiguous figure, sneaks abroad a Mississippi steamboat on April Fool’s Day to talk to random passengers. We don’t know his motivations, but judging by the way he takes advantage of the conversations, we can assume he is not in pursuit of material gain. Rather, his purpose is to win the confidence of the persons he meets and the more mistrustful the interlocutor, the greater the fun of achieving the desired effect. This is the curator’s task: to win the participants over for his own plans, which in no way prevents respecting the different particular goals they may be pursuing. Happiness in its intuitive relationship with blackness has made it possible to create a new narrative out of existing statements.

The Views – Deutsche Bank Foundation Award biannual competition (the first edition took place in 2003) is the most important project today supporting the development and promotion of young Polish art, and the very participation in it has become a major distinction. The initiative facilitates promoting, in Poland and abroad, the best young-generation artists and rewarding the most interesting artistic positions and strategies. An international jury selects the laureates, for whom the Deutsche Bank Foundation Award becomes a breakthrough moment in their careers. This year’s winners will be announced on 20 October. First prize in the competition is 15 000 Euros, while the second is a study visit to the Villa Romana in Florence. As in past years we shall also award a Public’s Award.

This year it proved exceptionally difficult for us to reach a decision as to who should be the winner of the competition Views 2011 – The Deutsche Bank Foundation Award. After long deliberations, it was decided that the award should once again go to an artist from Poznań – Konrad Smoleński. The jury considers that his works strike a chord with the unspoken unrest of the contemporary moment. We also reward him for the sensitivity with which he makes use of sound in video art, a rare quality in Poland. We also applaud the subtle relations he constructs between object, sound and art.

The second prize, a 3 month stay at the Villa Romana in Florence, is also awarded to an artist from Poznań, Honza Zamojski, for the way in which he revisits the idiom of formalism, but without the burden of history. This is a new and fresh approach which enables him to create an aesthetic of his own. 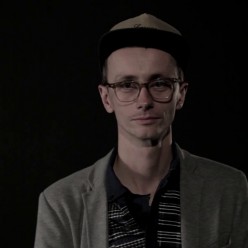 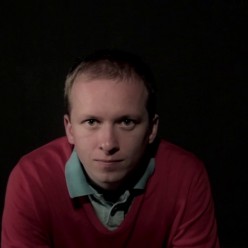 Born 1981 in Poznań. Lives and works there. 2002–2008 studied at the Graphic Arts Department of the Academy of Fine Arts in Poznań. Runs the publishing house MORAVA moravabooks.com. Makes drawings, video art, spatial objects including ready-mades. 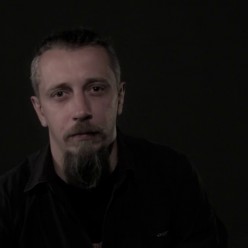 Born 1975 in Tomaszów Mazowiecki. Lives and works in Łódź. 1996–2002 studied at the Visual Education Department at the W. Strzemiński Academy of Fine Arts in Łódź. His artistic pursuits include sculpture, installation, objects and video. He engaged in film and artistic action. 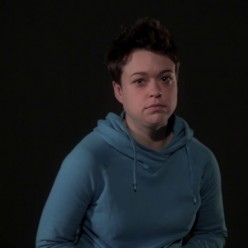 Born 1981 in Warsaw. Lives and works in Warsaw and Rotterdam. 1999–2004 studied at the Painting Department of the Warsaw Academy of Fine Arts (graduated from Prof Leon Tarasewicz’s studio); post-graduate internship in the Intermedia Studio at the Academy of Fine Arts in Kraków, followed by a course in Piet Zwart Institute in Rotterdam (2009–2011). She is a visual artist pursuing sculpture, installation, video art and fictitious documentary. 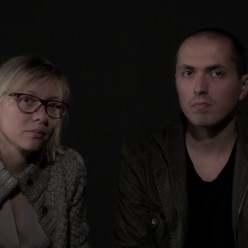 Ania Witkowska - Born 1978 in Bydgoszcz. Lives and works in Gdańsk. 1999–2003 studied at the Graphic Arts Department of the Academy of Fine Arts in Gdańsk. Her artistic pursuits include installation, video art and graphic design. 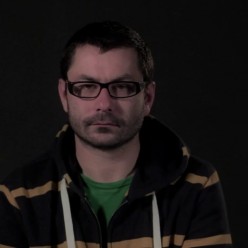 Born 1976 in Dębno Lubuskie. Lives and works in Warsaw. In 2008 graduated from the Academy of Fine Arts in Warsaw (diploma at Painting Studio under Prof Jarosław Modzelewski and at Audiovisual Space Studio under Prof Grzegorz Kowalski). His artistic pursuits include documentary, video installation and painting. He also organised actions in public spaces and artistic workshops. 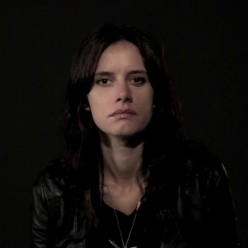 Born 1977 in Szczecin. Lives and works in Warsaw. Graduated from the Choral Conducting, Musical Education and Liturgical Music Department of the Music Academy in Szczecin in 2003. Sound artist, composer and instrumentalist. She works in installation, photography, video and composes electro-acoustic music. She is the author of music for theatre and multimedia projects. One of the founders of the Musica Genera label and project.

The exhibition is under the honorary patronage of the Minister of Culture and National Heritage, and is organised by the Deutsche Bank Foundation, Zachęta National Gallery of Art and Deutsche Bank Polska S.A.